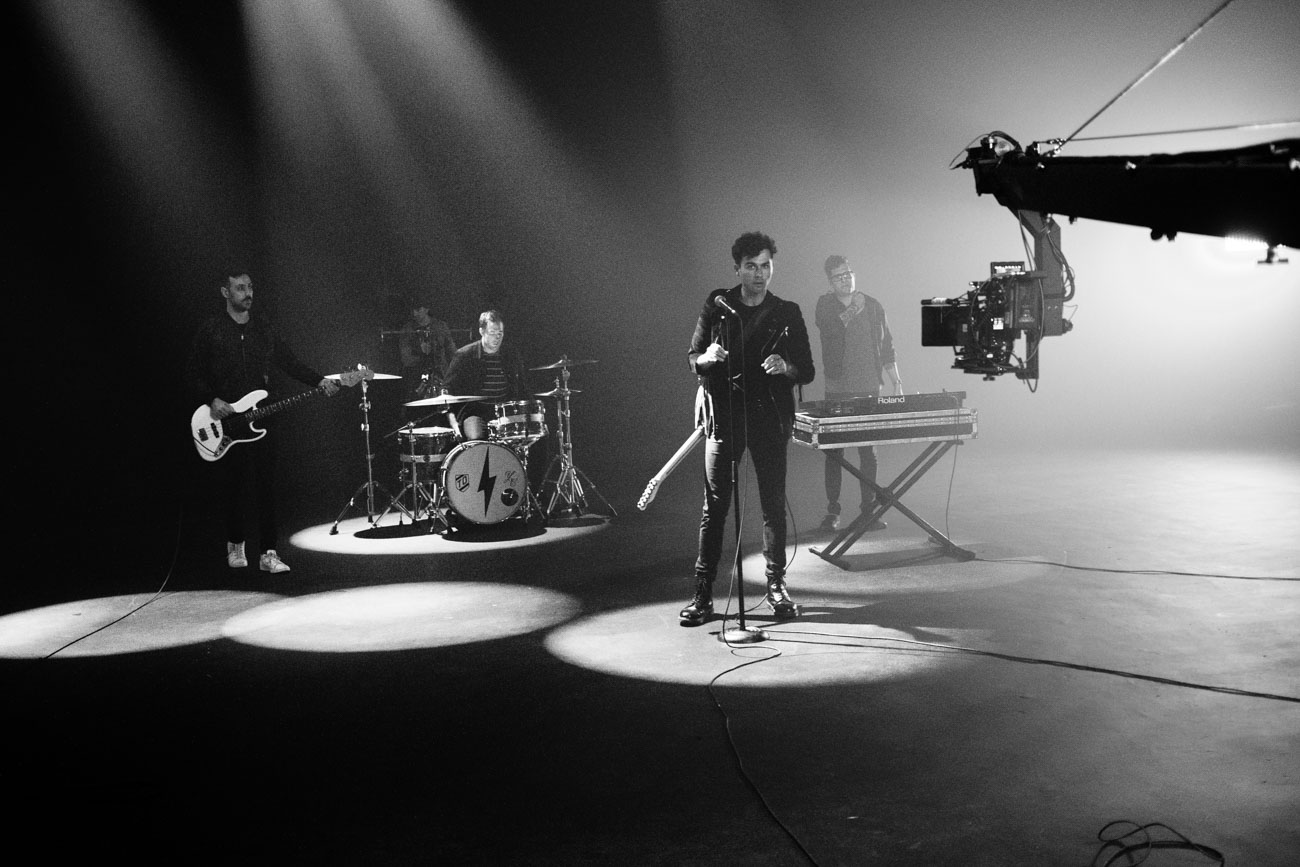 Back in August I was contacted by Mad Ruk Entertainment about a music video they were producing in Toronto for the Arkells called Relentless. The director, Mark Myers, had some very specific shots in the storyboards that required a jib operator, so they brought me on board to bring these shots to life.

In a pre-production meeting, the Mark further explained the shots to me and asked for my recommendation on how we should accomplish them. The first was a two-part shot where we would start on a wide shot of the drummer. As he played a specific riff of the song, we were to move in from the wide shot to a close-up of the kick drum. The second part of the shot would start on the entire band from above, and move down to show them from the front. In post-production, these shots would be merged together so that the video from the second shot would appear in the kick drum from the first shot as we moved into it.

The first of the two shots was a simple ‘move-in’, or so we thought. Once we began doing the shot, we realized that in order to fill the entire screen with the kick drum, I had to get the camera within two feet of the drum moving in at a high speed. I then had to stop the jib before it hit the drum. It took a few tries to perfect the timing with the drummer, but we got the perfect shot without touching any drums!

The second part of the shot proved a bit more difficult because we were working in an awkward space with a smaller-than-desired jib for the shot. With a smaller jib comes more ‘arc’, so we had to place the jib in a specific position where the arm would be parallel to the band in the middle of its move to reduce the arc the viewer sees. As usual, we did this shot a few times to get the timing perfect with the band. The shots merged together really well with some great post-production work!

In addition to these specific shots, we had a lot of general performance coverage to get. One of my favourite things is when the director tells me to have fun and get some great shots, then leaves me to it. We did this a bunch of times under different lighting setups and with different band members being focused on. You’ll notice a ton of these shots cut into the video.

Nearing the end of the day (or night, I should say) was the time to move over to the bedroom scene where Max (lead singer) would be singing while lying down. This started out as just one quick shot, but when Mark saw how it looked on the jib he wanted to keep shooting. We did a few passes of the song from this angle and they ended up using a bunch of them in the video.

Something that you might not know is that besides being great for movement, a jib actually works really well as a tripod too. Besides the outdoor car scene, the camera lived on my jib for the entire video shoot. This speeds up the shoot because instead of moving a tripod left and right, up and down for each shot; I can quickly unlock the jib and move it to another position in seconds.

Thanks to Mark and the Ryan Knight (DOP), this video turned out great. Check it out below!

I am a Jimmy Jib Operator in Toronto with 13 years of experience in the industry. I love creating dynamic visuals and am passionate about each project I have the opportunity to work on.

Outside of work I enjoy action, adventure and the outdoors. I love surfing, kitesurfing, snowboarding, hiking, cycling, hockey and traveling. Being a young, healthy and active individual definitely plays a key role in my ability to set up and operate a jib daily with lots of energy to spare. 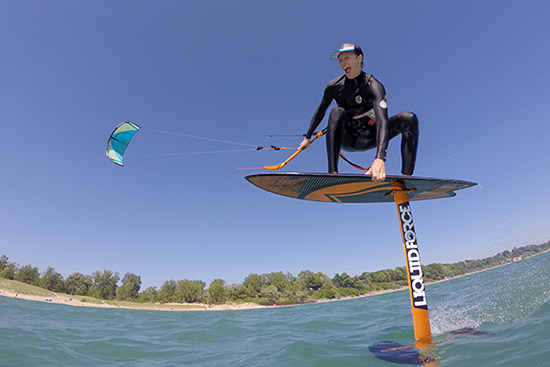 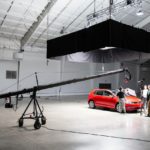 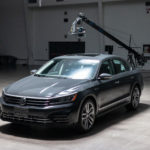 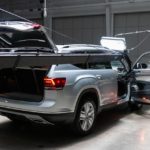 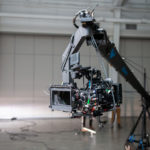 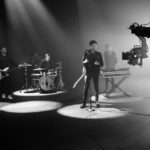 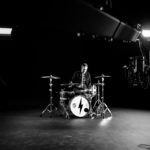 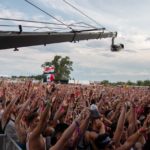 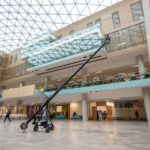 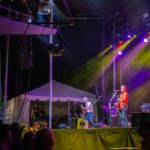